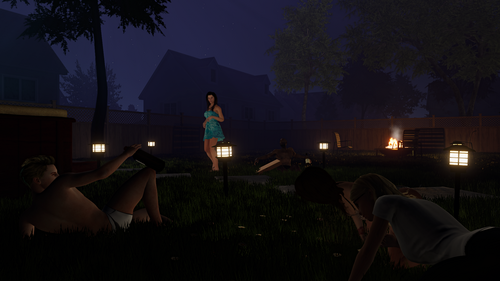 Hey guys! Here’s house party 0.9.6. This was mostly a technical/bug-fix update, but there’s some new content in there also and a few Easter eggs!

As usual, if you’d like to continue your saved game from 0.9.3, you’ll need to right-click on House Party in your Steam Library, click Properties, and on the BETAS tab, opt into 0.9.3. Opt out of betas completely when you are ready to go back to the latest version. Note, you will not get any new story content in older versions of the game.