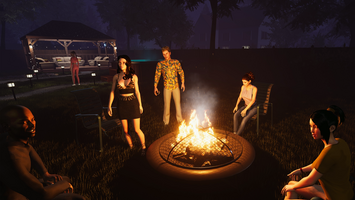 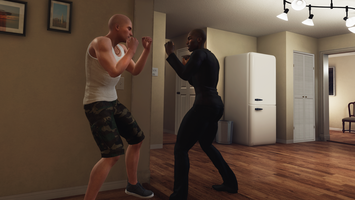 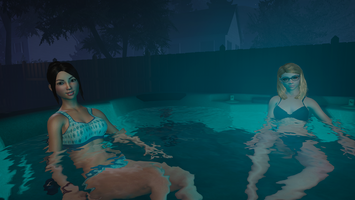 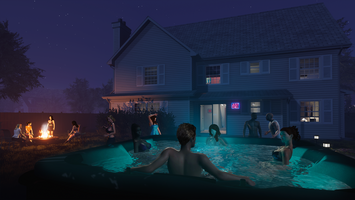 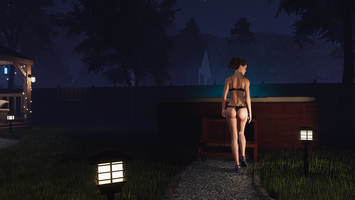 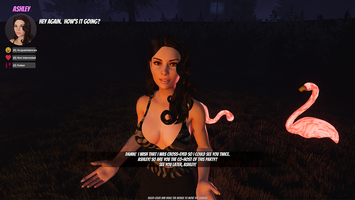 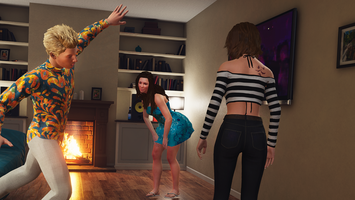 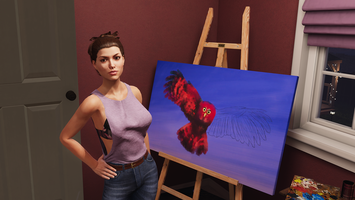 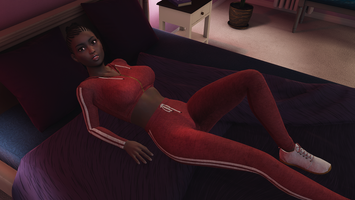 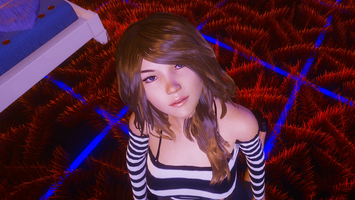 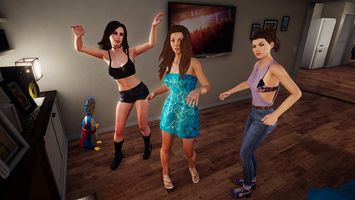 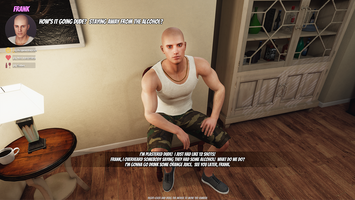 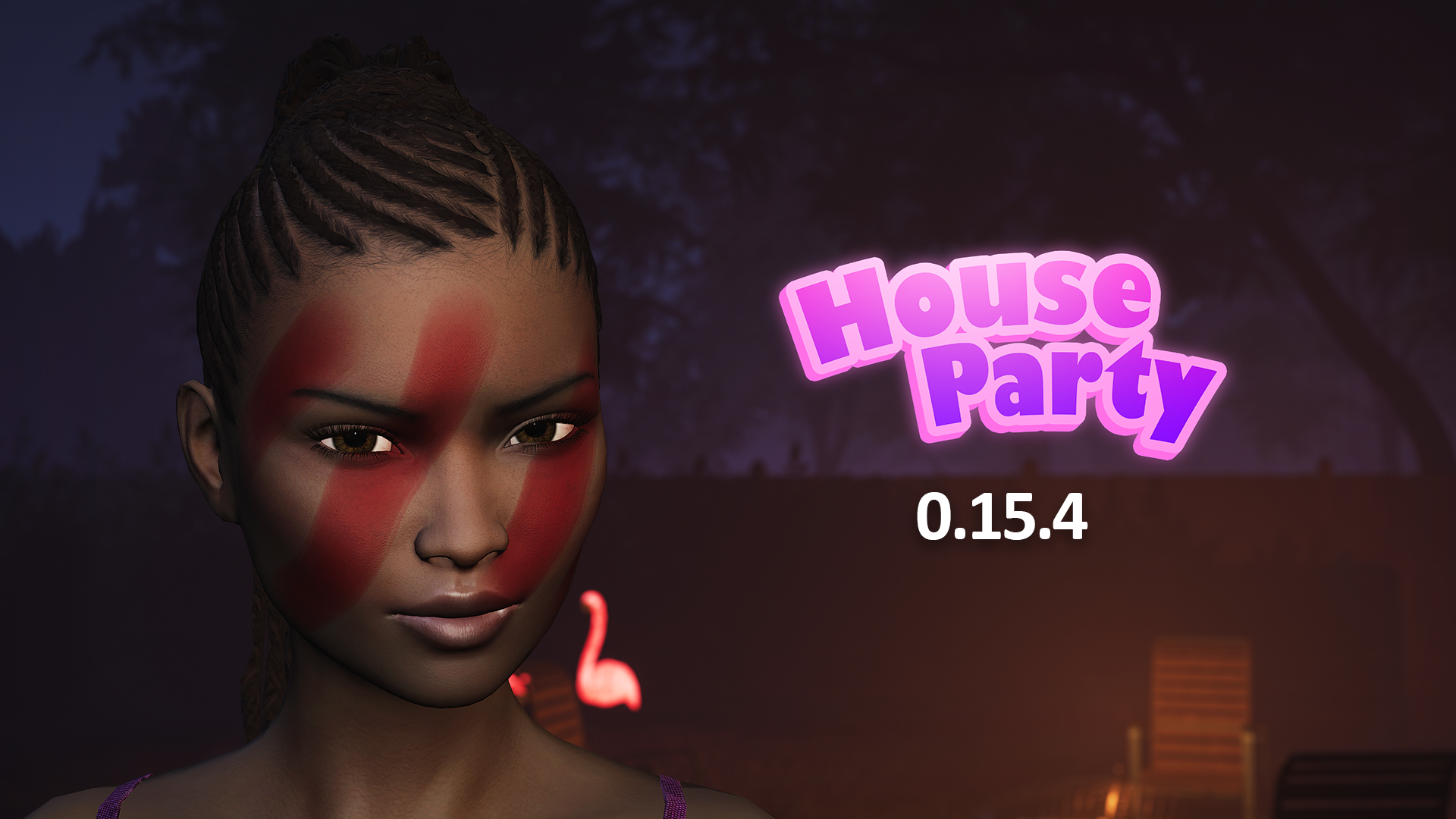 Leah’s time has come! It’s the official release of 0.15.4 and with it a whoooole bunch of additions to House Party. Seriously, we’re getting wild in this update.

If you’ve been following this release, you know that Leah’s new story includes around 400 lines of new dialogue and some very new, very unique items. Leah’s story includes 2 major branches that play to the good and the evil that boils inside every asskicker. Which side will you lead her towards?

And speaking of asskicking, combat is now a feature in House Party. From the moment you walk in the door, you can raise your fists and show Patri–I mean people what you’re made of. There are several items and activities that you can do around the house to increase your strength, stamina, and speed, but completing Leah’s story is the best way to ensure you’re the heavyweight of the house.

If you’re finding yourself in need of some combat training, we’ve added a brand new story that takes place entirely in Compubrah’s VR space. There, you’ll be able to train in the dojo of a deranged fratboy AI, and honestly, there can’t be a better place to learn how to throw a punch. You’ll find this story in the drop down on the main menu.

Other highlights of this update include directional sound, new models for Frank and Leah, and awesome new additions to the Custom Story Creator. If you’re a CSC user, you’ve got some incredible new tools at your disposal, so check them out!

Check out our full changelog below, but more than anything, get in there and play this update. We’re really proud of it and we hope you enjoy how House Party has grown.

Next update…oh yeah…I guess there were these two guys that won a contest to be in our game? Guess we’ll let them out of their cages now.